A Proud Isle Where The Torch of Culture and Trdition Burns Bright...

Kohama Island is said to be the very center of the Yaeyama Islands. The top of Ufudaki Hill (99m, or 324.8ft above sea level) is the best location to view all islands in the archipelago except Yonaguni Island. The island gained a nationwide fame as the location of a popular NHK TV drama “Churasan.”

Feel the breeze as you cycle down hilly farm roads through sugar cane fields.   Through much of Yaeyama's culture has modernized over the decades, Kohama fiercely retains much of its traditional culture.  Most notable among  that still well-maintained are its iconic red-tile roofs, traditional woven textiles (minsa), and the island's yearly events.

IN 2007, the island's traditional performing arts reserved for festivals such as Bon, Kitugansai, and Tanadui, were designated as significant cultural assets by the Japanese government. 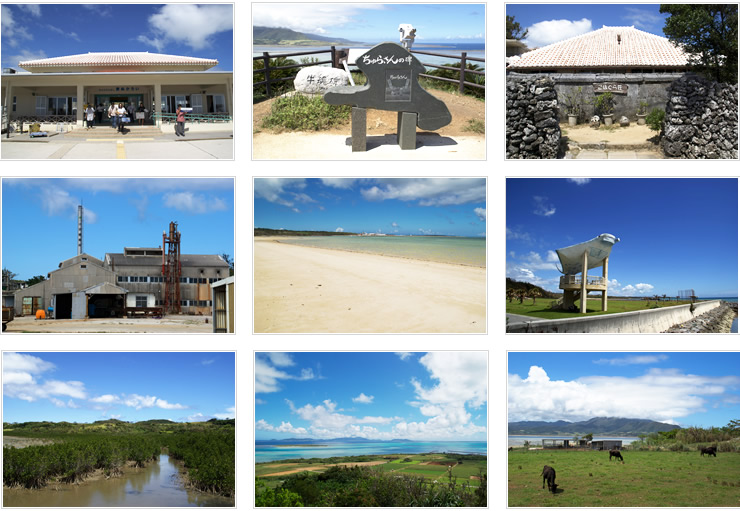